Born in 1985, Kaldera is a producer and DJ from Berlin. Although this does sound pretty basic, you just haven't entered his universe yet. Being passionate about music production, he's been developing his vision of music over the past 7 years and is happy to share it now with his audience.

His productions gather a deep techno wave and a keen ability to twist and tear the melody and rhythms, extracting intense flows from it. After releases in 2014 under Karera and later under WONNEmusik, he started to allow people to discover his universe. He's not going to scorn on you, he is not pretending to be the best producer and DJ ever.

He's not pretending to know everything on everything. All the contrary - one thing he knows is that he’ll be nice to you and your friends and that you will have a great time and dance a lot. Let's enter Kaldera's club experience, where time and space remains suspended and smiling souls fly. Flying somewhere between fiction and reality, his sets are the right balance of interactions with the audience and a special taste for house music and the vibrations of Berlin techno. 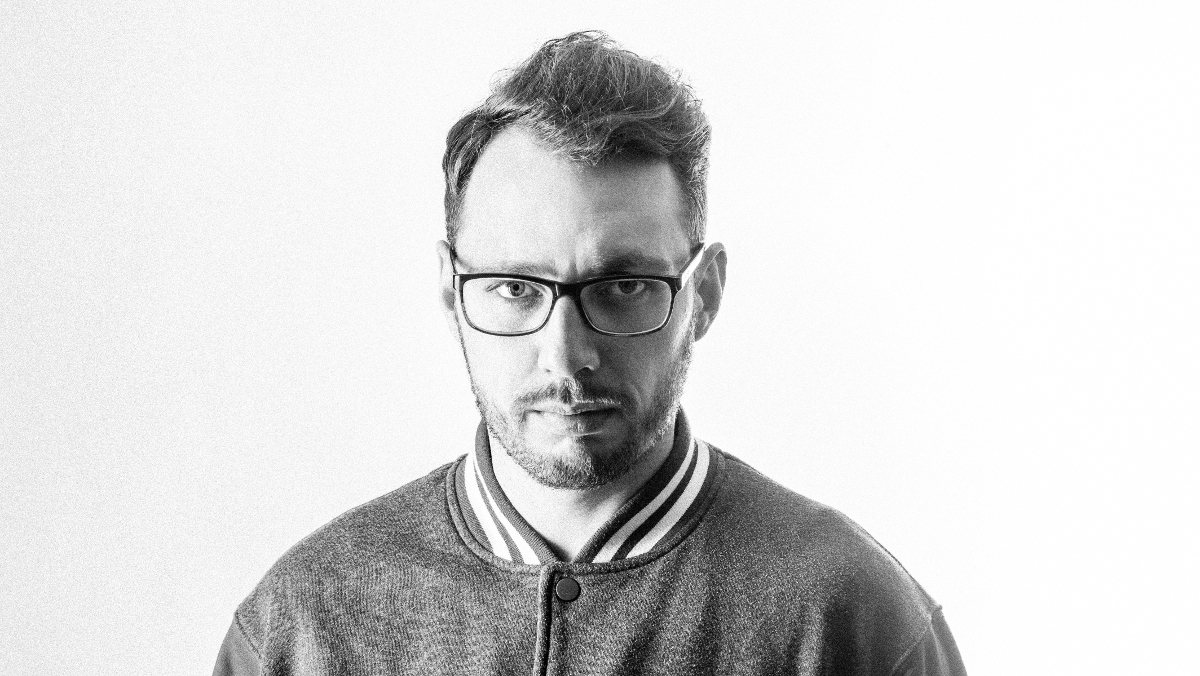 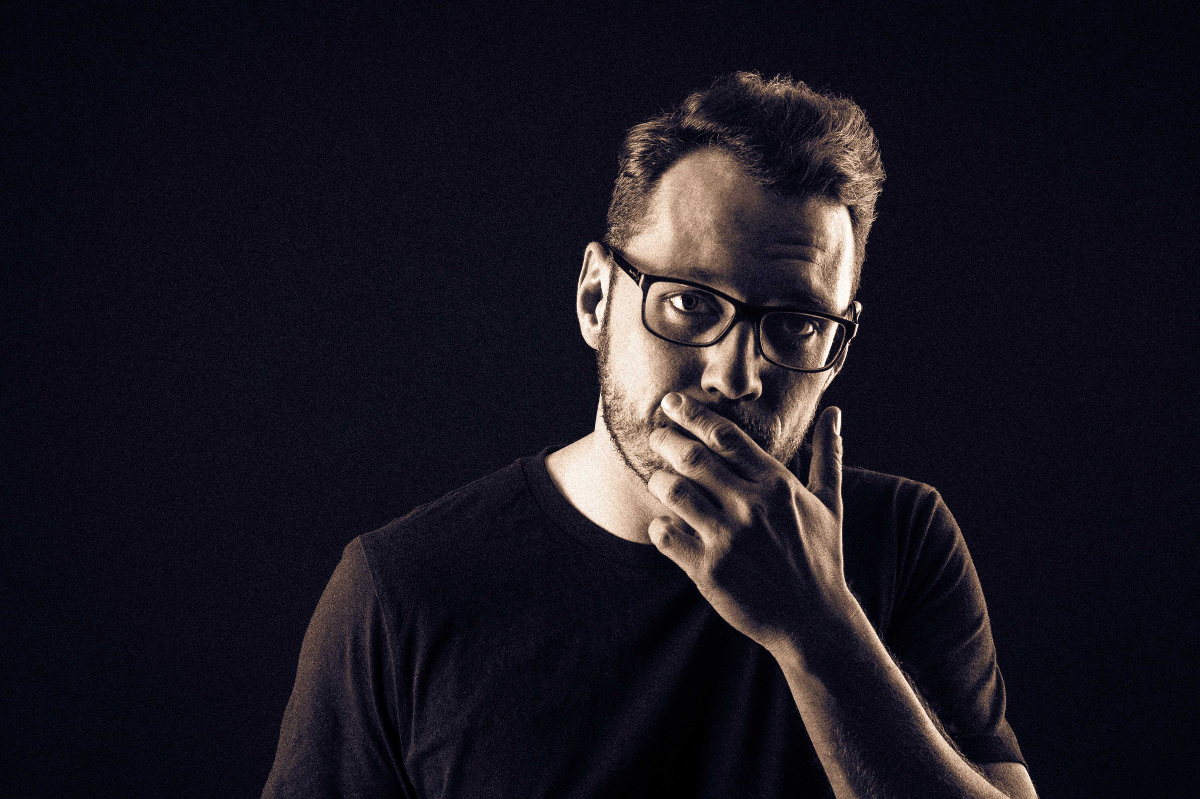 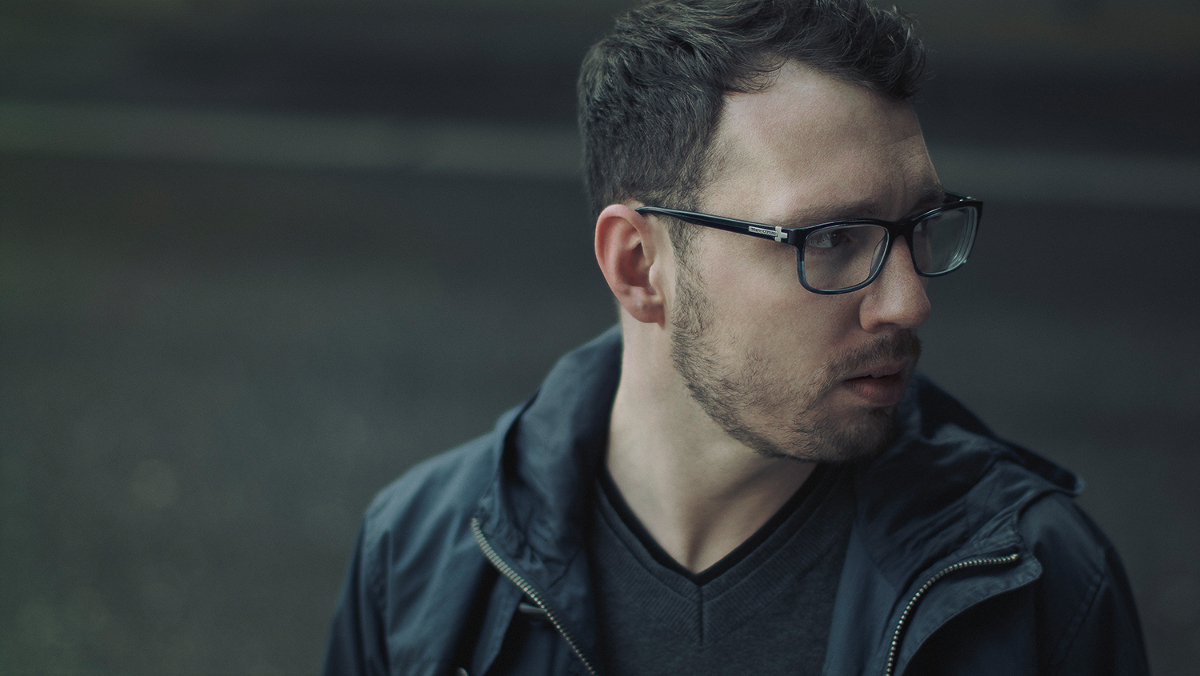 Mixes and Releases
More on

KALDERA PRESSKIT DOWNLOAD CONDITIONS
By downloading the presskit you agree not to publish, digitally nor printed, the contents without explicit written consent of Kaldera.